Toyota Plug-in Hybrid Electric Vehicles (PHEVs) are similar to a standard hybrid vehicle, but with the added benefit of increased battery-only range. With the ability to be plugged-in to recharge, they offer great value and convenience for today’s commuter.

Plug-In Hybrid Electric Vehicles differ from a traditional hybrid in terms of their battery capacity, and with their top speed that is available using the battery power. The Prius Prime, and RAV4 Prime offer up to 40km* and 68km* in range respectively in full EV Mode. Plus, both models have a top speed of up to 135km/h* on the battery – allowing someone who’s commute includes city and highway driving to take full advantage of their PHEVs electric capabilities.

The Prius Prime is the next evolution of the Prius. Plug your Prius Prime in at home or at any charging station, and enjoy battery-only driving without the range anxiety of a battery electric vehicle. 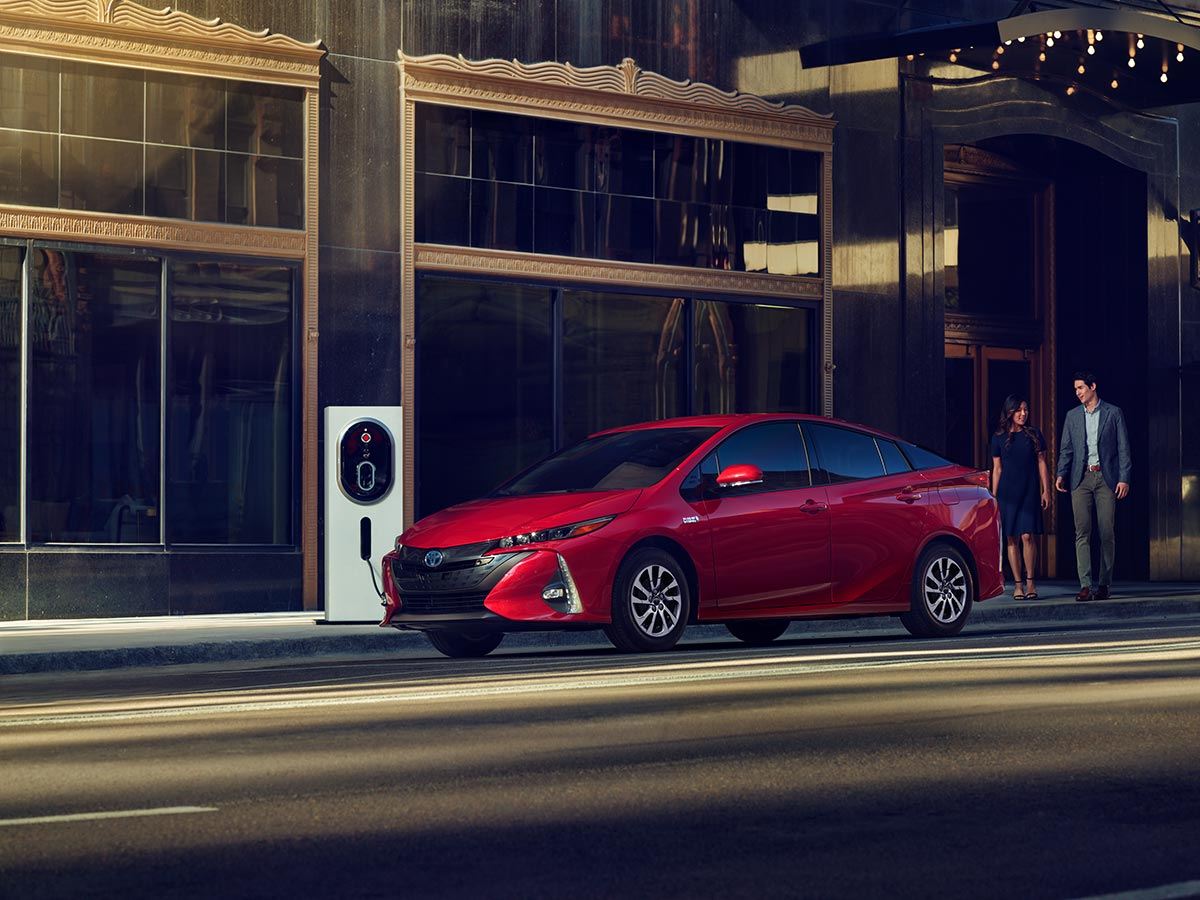 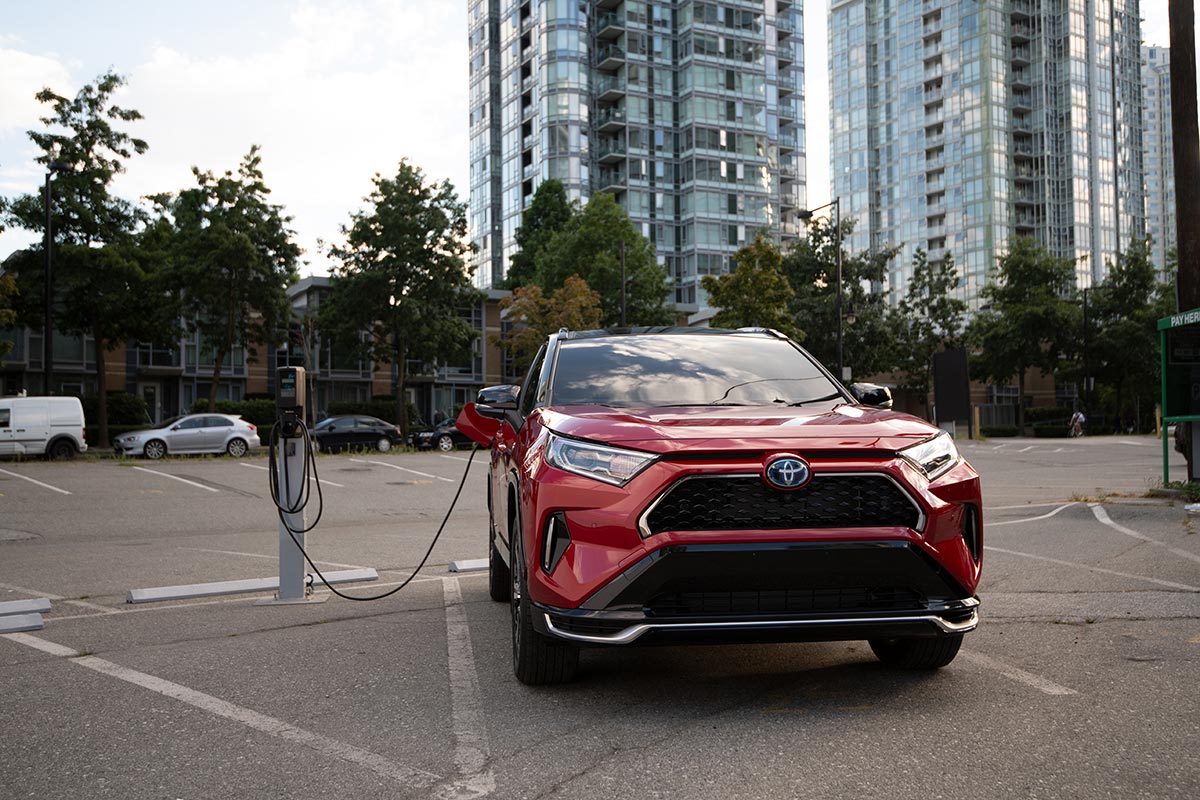 The cleanest and most powerful RAV4 so far. You'll be able to drive up to 68km on battery power with standard AWD, with a gas engine to back you up.

Availability limited due to popularity.

Effective Apr. 8th, our Sales Showroom and Service Department will be open by appointment. Our Parts Department is open for curbside pick-up. Contact us to book your appointment today.